School House library was the scene of a party with a difference on Friday when Old Boy and long-time College supporter, Shailer Weston, called in to celebrate his 90th birthday.

A classy classical afternoon tea was served as Shailer and wife Jane reminisced with Executive Principal Garth Wynne and Development staff about his time at College.

“I was here in 1942–1946 and it was war time most of that time. I was a new boy when the Japanese threat was at its greatest and we had black outs and air raid wardens who would demand that we put out any light.

His support for College simply followed in the steps of his father who had set a very good example, he said.

“He served for 38 years as a board member and the last seven was the equivalent of chairman of the board.”

On leaving College Shailer pursued a career in medicine and spent most of his time as a radiologist.

“At one stage five of the consultants were all from School House.” 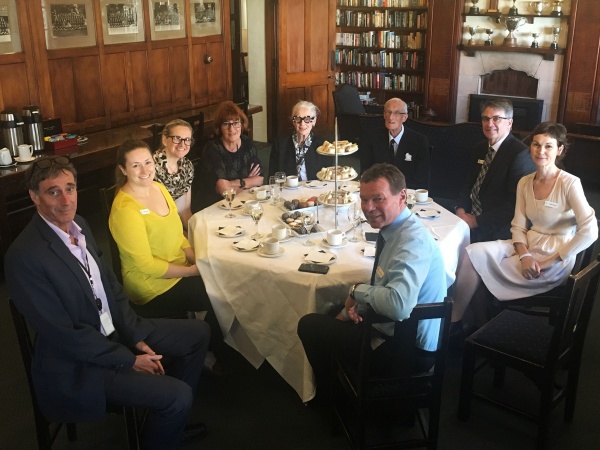 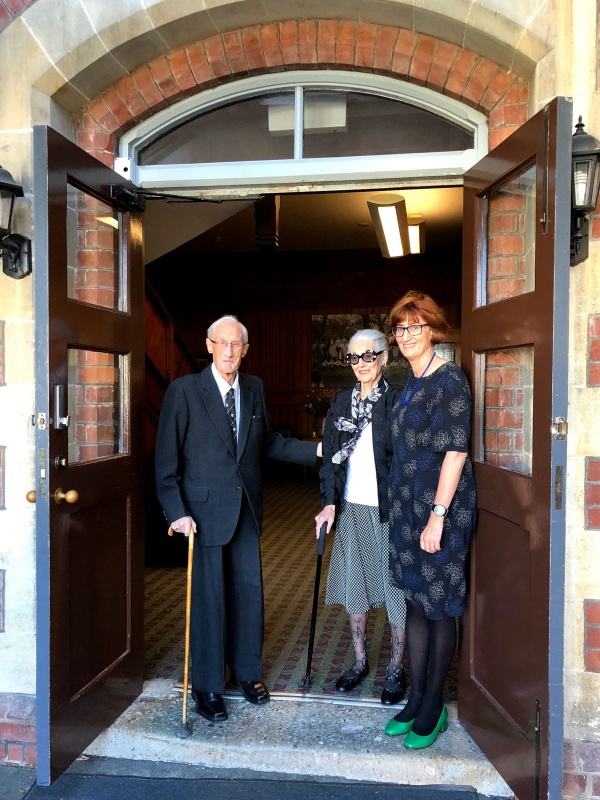