And the race is on

Cold and blustery conditions could not dampen the enthusiasm of the College team at the Canterbury Secondary Schools Duathlon Championships, with their hard work earning the school a very respectable 2nd overall.

Kyle says he likes the challenge of competing as an individual, going all out in the run and taking a more tactical approach during the bike ride. Whereas Dion and Sean prefer to work as a team, relying on their individual strengths in each leg of the race to get them through. Although Dion struggled to keep warm between the first and second run, he says that is all part of a duathlon. “My leg muscles cooled down after the first run, which wasn’t easy, but I like a challenge and the competitive nature of running, and it’s good to push yourself and experience that sort of event.” 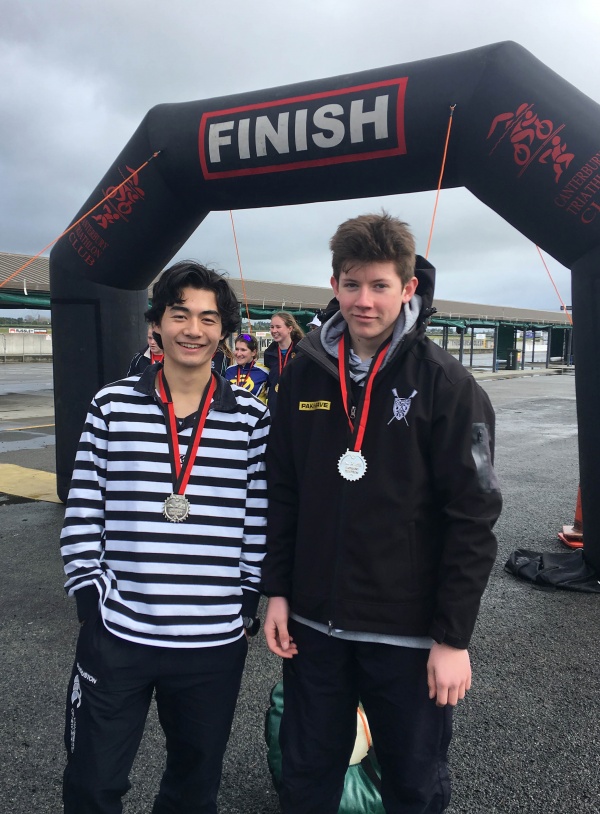 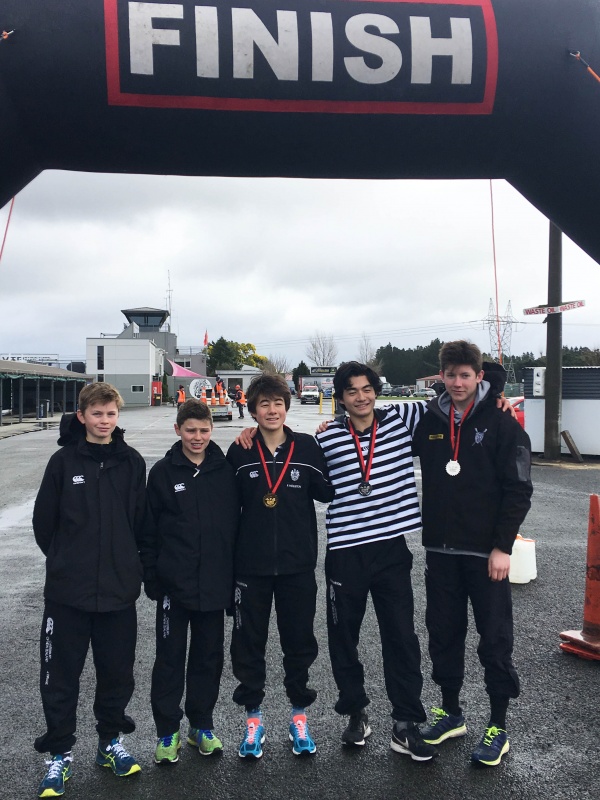