A thrilling start to the polo season

The connections between College and the USA Polo Training Foundation continue to flourish, and last week – from Wednesday 21–Sunday 25 November – College and Rangi Ruru Girls’ School hosted a young American team, in New Zealand to take part in a New Zealand vs USA schools test match.

Although wet weather meant conditions were not ideal for polo, the visitors played three matches in the days before the weekend test, with their first against College.

As it was the first game of the season for College, it took a while to get back into form. In the first chukka, College gave away several penalties for fouls, and the USA scored from a penalty, before finishing with another goal. The second chukka saw the USA score two more goals, before George Hutchinson managed to put points on the board for College, taking the score to 4–1. In the third and fourth chukkas, College upped their game and played very well. The third chukka saw another goal from the USA, but Henry Batchelor scored a great goal for College and, by this point, College was able to put the pressure on. In the final chukka, College defended well and Rohan Tennekoon also scored, taking the final score to USA 5–College 3.

The NZ–USA test was held at Waireka Polo Farm, Sefton, on Sunday 25 November. Year 12 student Henry Batchelor acquitted himself well as a member of the New Zealand team, along with Kaleb Watson from the Kihikihi Polo Club, George Cronin from Bombay Hills Polo Club, Lauchlan Appleby from the Christchurch Polo Club and Zoe Reader from the Blenheim and Hurunui Polo Clubs. It was a very even match and, with the score tied 3–3 at the end, went to fifth chukka golden goal. The USA won in extra time, final score USA 4–NZ 3. 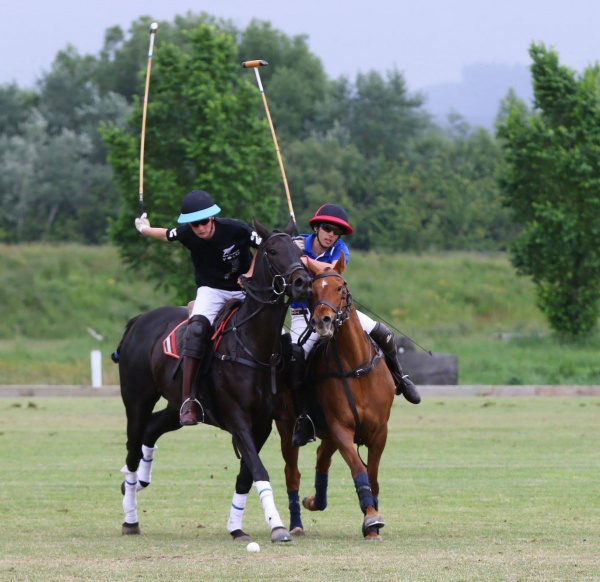 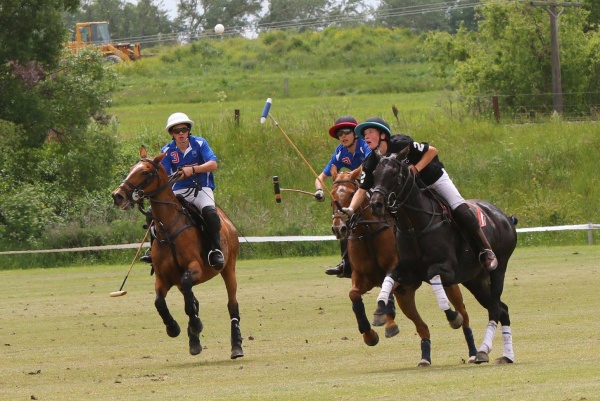 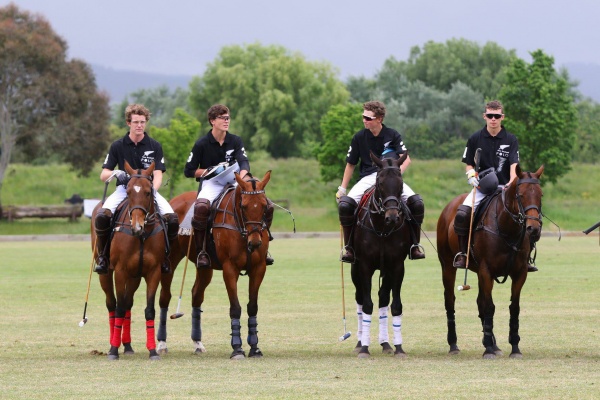